CSR is not a fad. It is a groundswell. The expectations and motivations of our stakeholders are very strong, in particular our employees. We decided in 2020 to build a new project around Corporate Social Responsibility. Frédéric Gardès 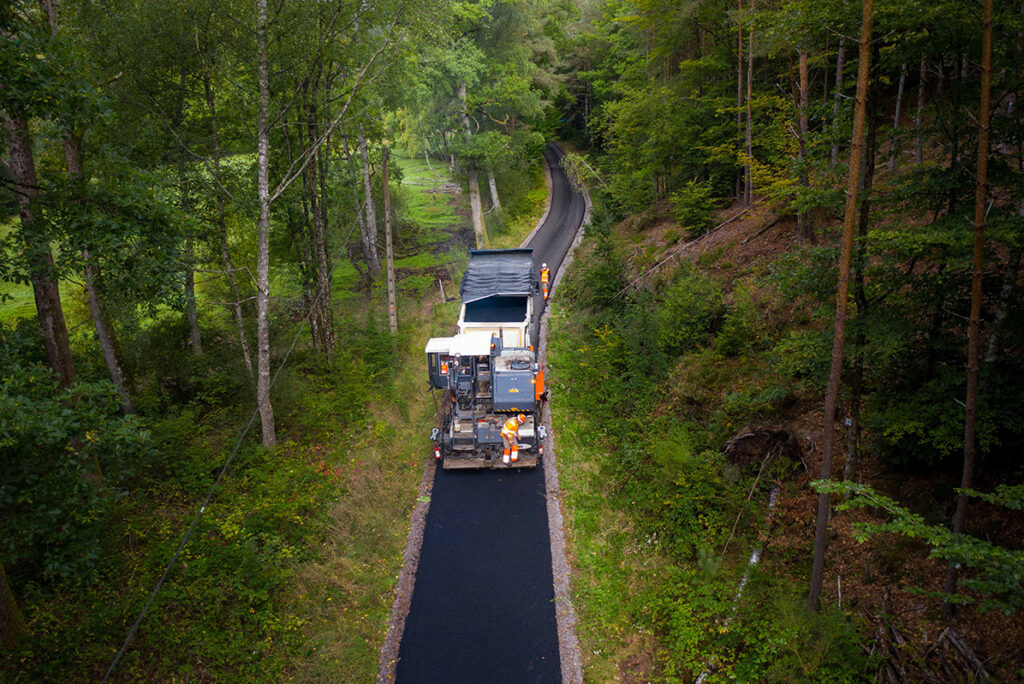 Environmental, climate-related and societal challenges as well as evolving uses bring both constraints and opportunities for Colas. The Group is thus developing products and services geared toward sustainable development priorities. Our ambition is to design and offer next-generation responsible infrastructures that are safe, sustainable, accessible, shared and connected, that meet users’ needs, and that help communities open up to the world and boost local economic and social development.

In response to the climate emergency, in 2020 Colas undertook a strategic review that culminated in the creation of a low-carbon roadmap focused on five priorities. In December 2020, Colas announced an ambitious target for reducing its emissions, in line with the Paris Agreement.

Through its operations, Colas has extensive interactions with biodiversity. As such, the Group has undertaken a biodiversity strategy aimed at developing and promoting ecological niches and preserving emblematic species. 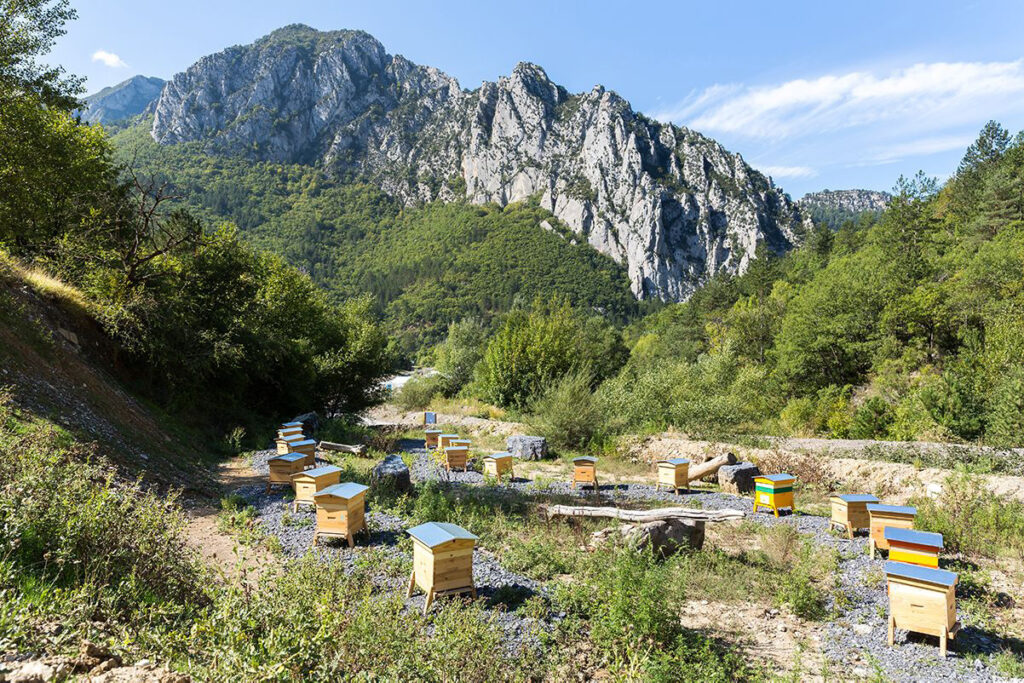 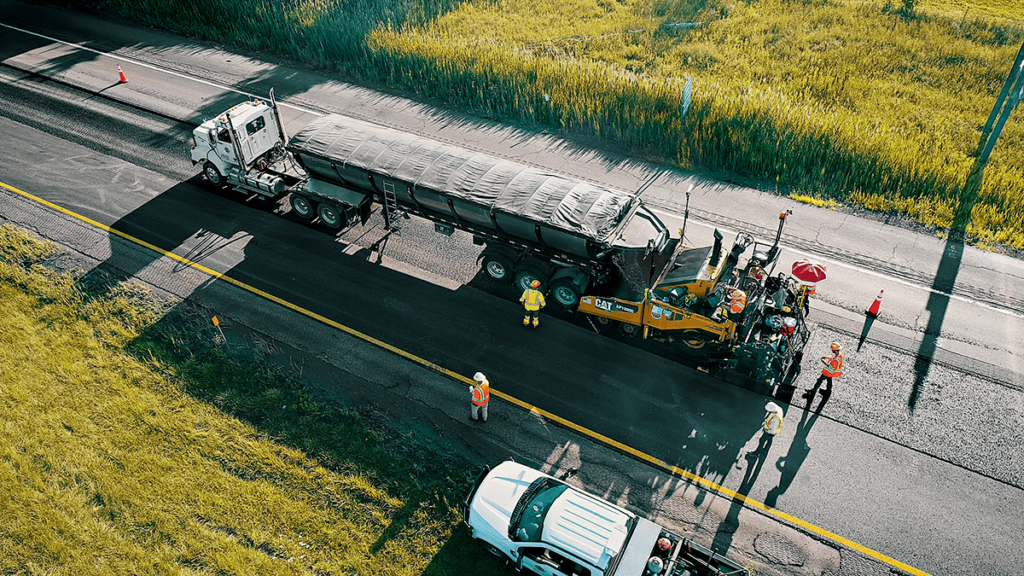 As one of the world’s leading recyclers, Colas recovers and recycles demolition waste and materials from its infrastructure sites. Colas offers its customers circular economy solutions by developing recovery and recycling platforms as well as the reuse of materials, thereby helping to preserve natural resources.

Reducing the impact of our activities

Reduce the impact of our activities to bolster acceptability

Colas constantly endeavors to reduce the environmental impacts of its construction materials production and worksite activities on local residents and users. The goal is to develop and share solutions aimed at improving processes and making our production sites and worksites more acceptable. 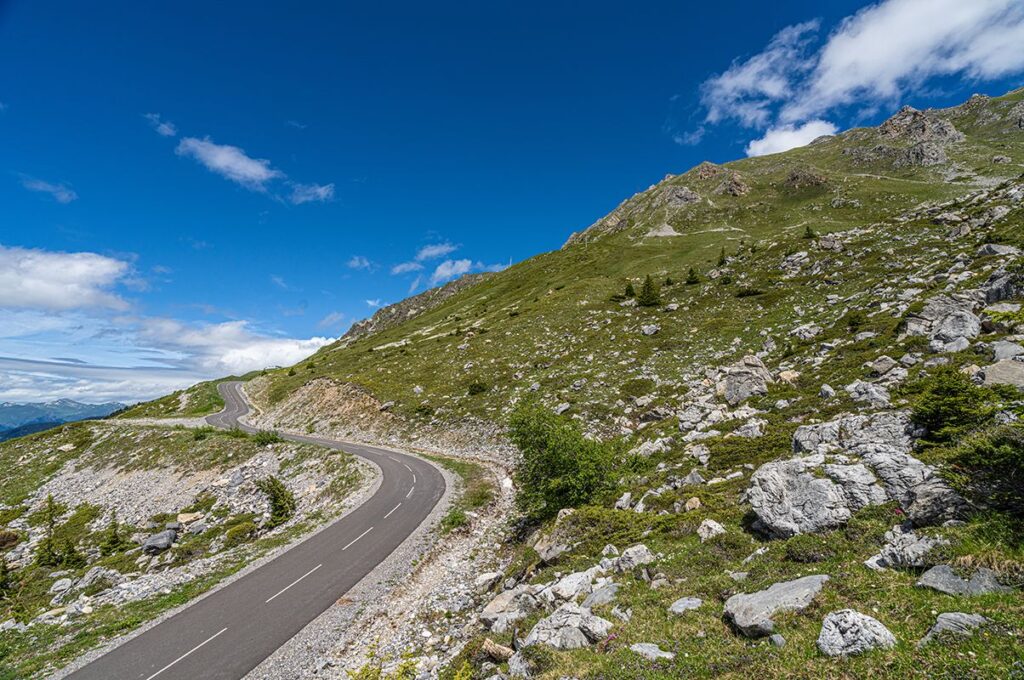 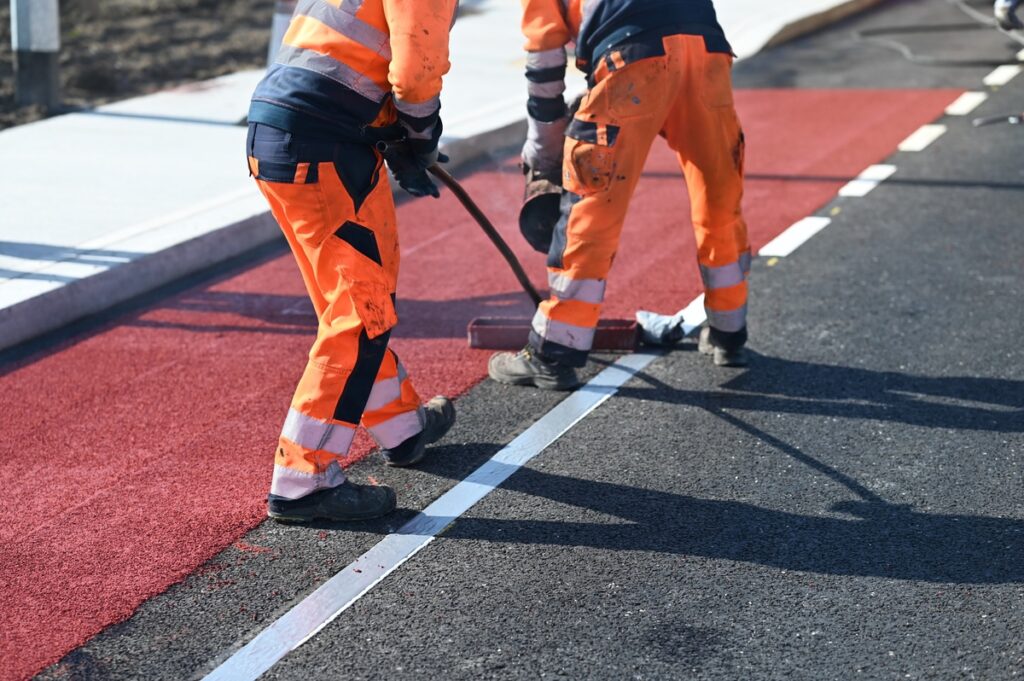 At Colas, we believe managerial excellence is key to attracting, developing and retaining talent, helping our people reach their full potential throughout their careers.

Foster a stronger health and safety culture to protect lives

For Colas, health and safety is a top priority. Reducing health-related risks and accidents in the workplace and on the road isn’t just good for employees – it also benefits other users, local residents, partners and more. Our goal at Colas is to reinforce a culture of health and safety worldwide. 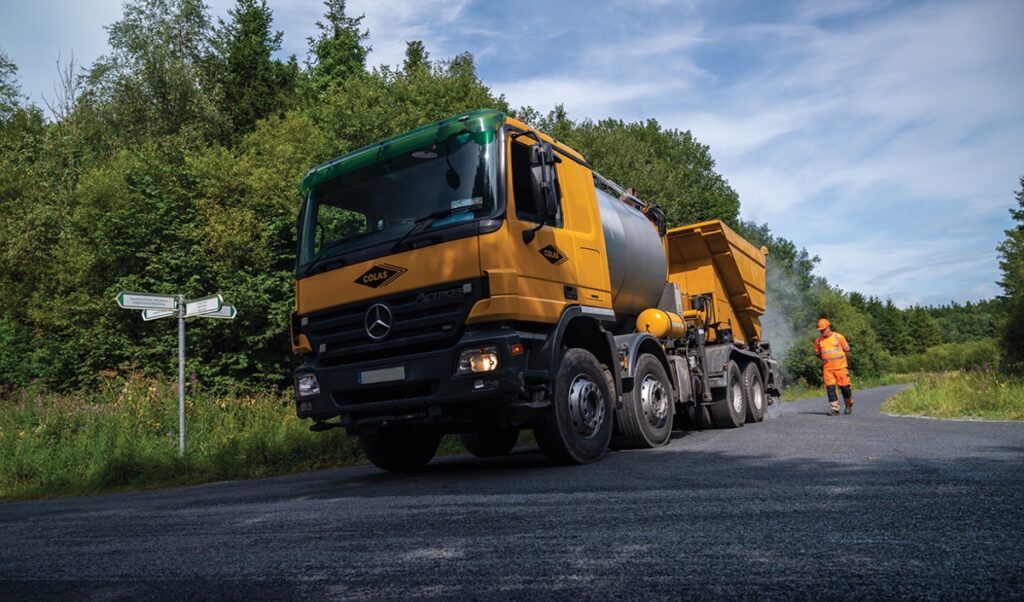 Colas’ purchasing volume amounts to more than half of the company’s revenue, so it’s crucial for our CSR initiatives to be extended to the outside resources we work with (suppliers, subcontractors, products and services). To this end, Colas teams up with its suppliers and subcontractors to build a responsible supply chain founded on sustainable performance.

Shape an exemplary culture of ethics and compliance

Acts of corruption or complicity in corruption constitute major economic and financial risks, as well as risks to the company’s reputation. Ensuring that Colas employees and third parties conduct themselves in an ethical manner is essential to upholding the Group’s values. Colas has reinforced its compliance culture by identifying risks of corruption and human rights violations, continually raising awareness of ethics and compliance rules, and implementing controls to ensure that ethics and compliance procedures are followed correctly. 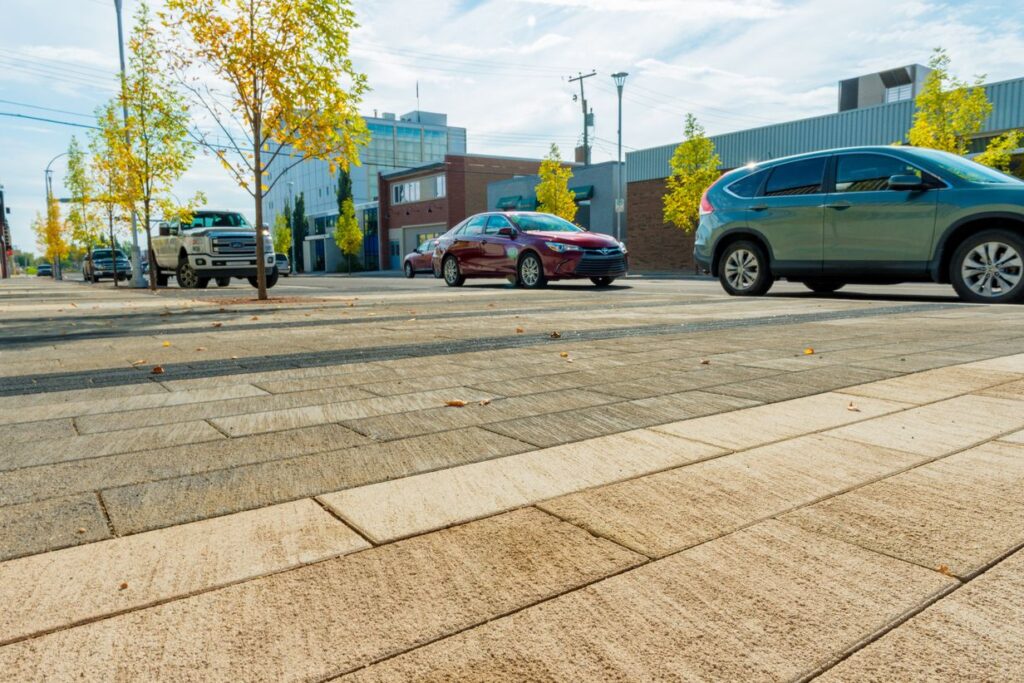